Our Members - Their Stories

Getting the best outcome no matter the circumstance

Thomas Chin is a young man on a
mission to increase opportunities for
people living with a disability. 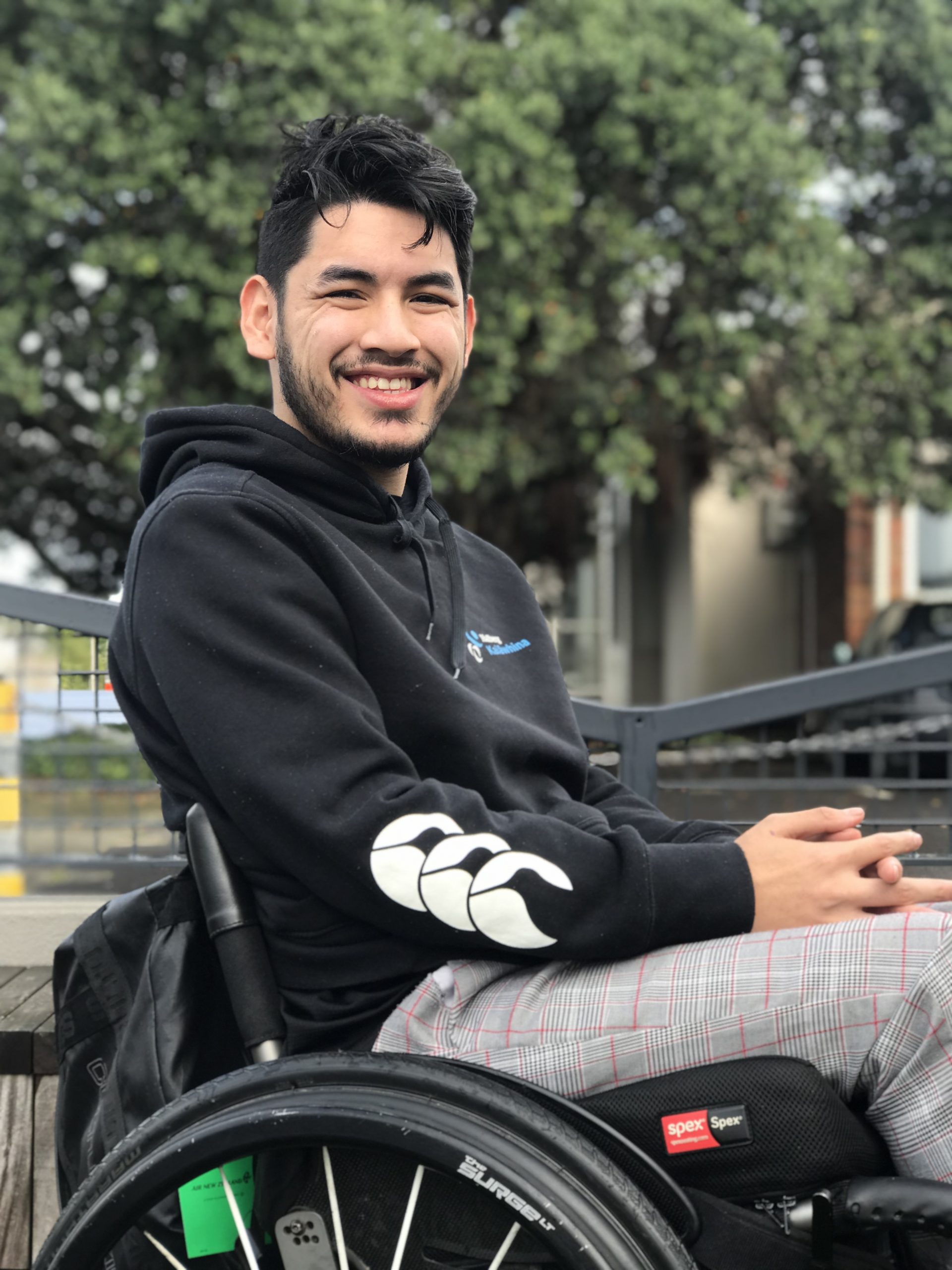 When a barrier appears in front of Thomas Chin, pictured,  he has one goal – to switch it into an opportunity.

It all sounds pretty typical for a young man living in Aotearoa New Zealand. But Thomas’ life, and experiences, have been far from typical.

Due to their prematurity, the boys were in the neonatal intensive care unit for 8 weeks, and Thomas was diagnosed with Cerebral Palsy at birth.

Thomas is a member of the Cerebral Palsy Society of New Zealand, and is sharing his story as part of Be Green & Be Seen – the Society’s annual awareness and awareness campaign which runs throughout October.

Despite his disability, Thomas says he never had “the excuse of resting on my laurels” and his parents’ push for him to do things for himself meant he grew up a very independent young man.

They were always there when he needed them, but their “hands off, tough love mindset” certainly put Thomas, who uses a wheelchair, in good stead. 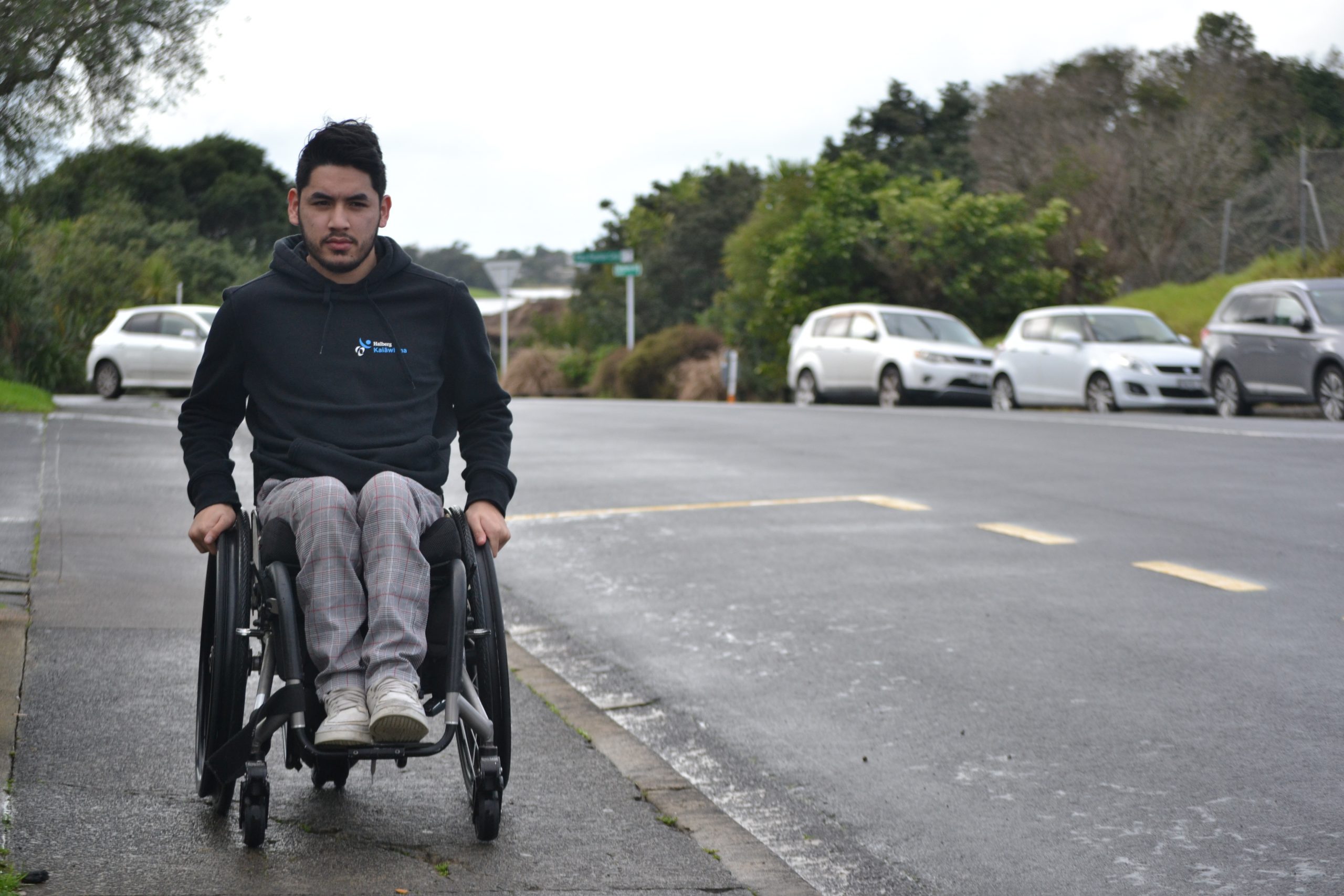 Thomas has been advocating for himself from a young age.

“I was advocating for myself from a young age. I was disputing things at primary school age – when I was young I was going directly to the principal to advocate for myself.”

Thomas says all of that fed into his life as a teenager and young adult where he got involved in advocacy work and began to “realise the importance of what I said and how I said it”.

“I would purposefully put myself in situations I wasn’t comfortable in, knowing it would help other people.

“How do I create as many opportunities, and visibility, for disability, Cerebral Palsy and myself?” 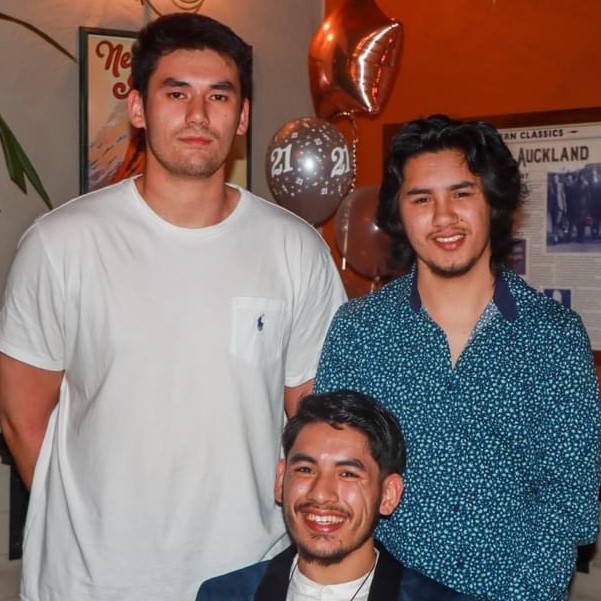 Thomas, a keen Boccia player as a young child, says growing up he often grappled with his internal expectations, as well as the expectations of others.

“As I grew up, I became too able for [Boccia] based on the classifications, but I was too disabled to fit in to mainstream sport. How do I turn this into something beneficial? I was able to influence sporting policy and got into coaching.”

Thomas says the “void between being too able vs being too disabled” is common in the disability sector – especially when it comes to education and funding.

“That whole issue of being caught in the middle is across all sectors. The issue of not being disabled enough is arguably one of the biggest barriers to success after those school years.”

When Thomas began playing Boccia through Parafed Canterbury, he attended events run by The Halberg Foundation.

It was this association that later led to him joining Halberg as a volunteer.

“I was 16-years-old when I first started [volunteering] with Halberg I would be in the room with government ministers, or be interviewed on TV.”

In 2017 Halberg launched its Youth Council. A group of 10 young leaders from around the country, including Thomas, were tasked with representing the voices of physically disabled young people.

He has become “part of the furniture” at Halberg and has been involved in policy, youth development and the kaupapa (values, principles and plans) Māori strategy, and is now paid for the work he does. 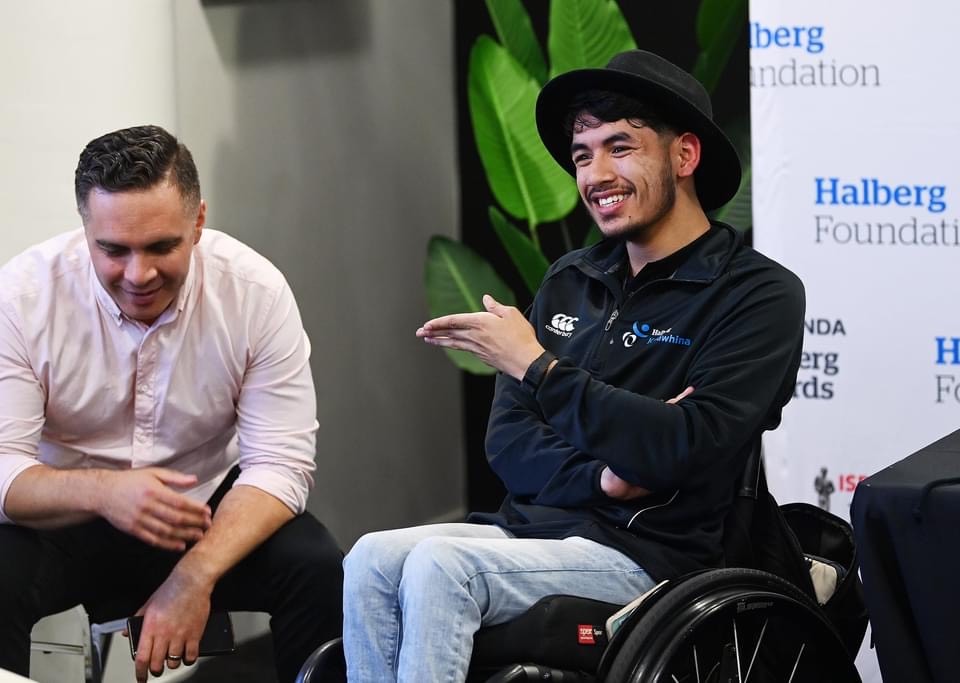 Thomas has been involved with The Halberg Foundation as an athlete, a volunteer and a staff member.

Thomas says because he is such a “kaupapa-driven person”, everything he does has to connect.

“If I’m attaching myself to something I really care about, then as busy as I get, I’m, never really busy.

“I’m always go, go, go, and CP does catch up with me in that respect, I’ll often be down with tiredness and general fatigue for three or four weeks.

“It’s about cutting down on what I’m doing, but making sure that what I am doing is the most beneficial work.”

While studying he is also working at All is for All as Content Producer and Engagement Advisor. The organisation works with local non-profits and global powerhouses, empowering them to embrace disability as a cultural lens.

Thomas is always looking for an opportunity.

Be Green & Be Seen is an opportunity for people to celebrate and support those living with Cerebral Palsy, embrace diversity and help create a more accessible future for everyone.

Thomas says it is an opportunity to remind Kiwis that Cerebral Palsy is “so expansive and so vast”.

“Engage with the person, not with the disability. Have a dialogue, and communicate with that person about what works for them.”

Be Green & Be Seen is the Cerebral Palsy Society of NZ’s annual awareness and fundraising campaign. You can find out all about the campaign here. 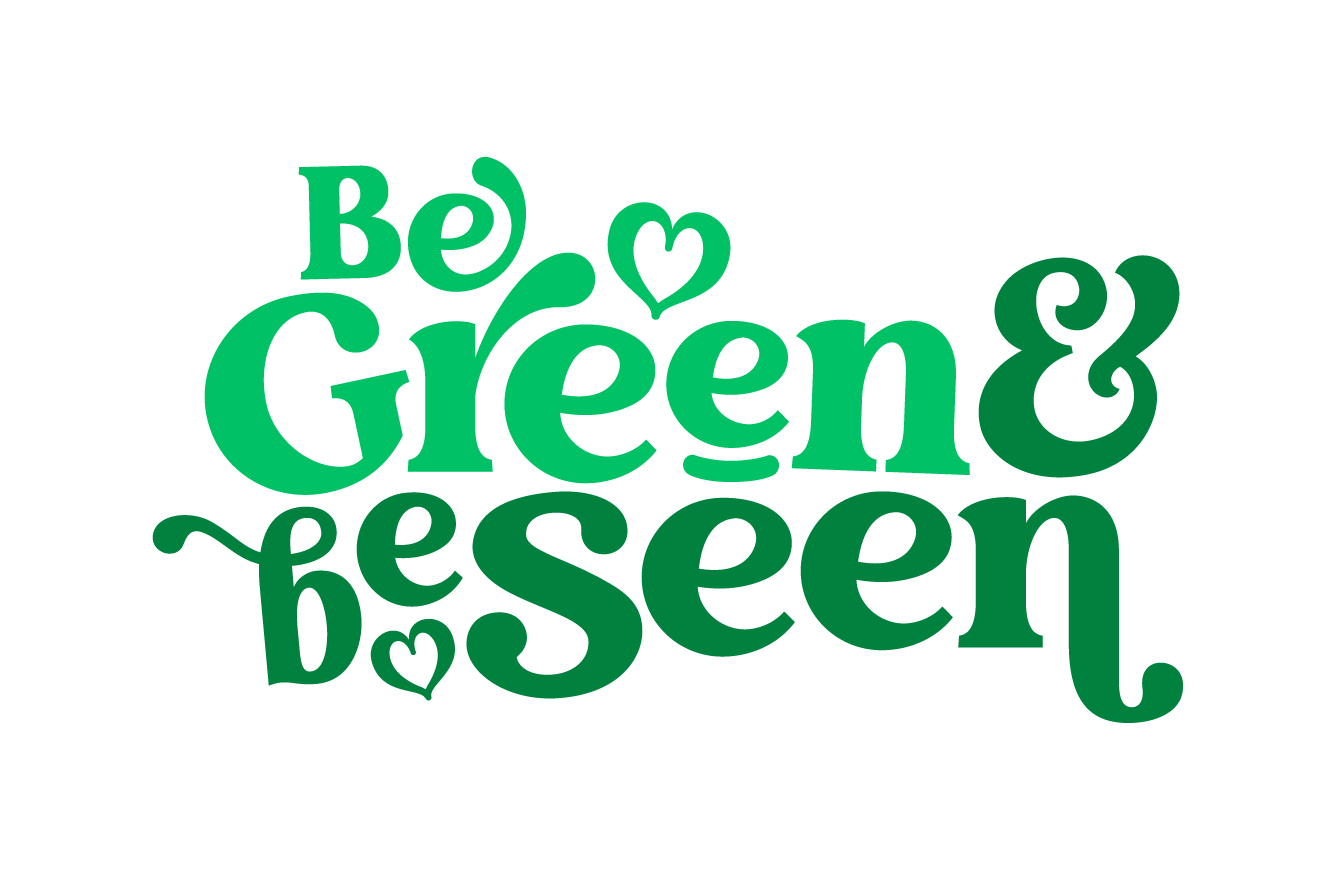 Make a Be Green & Be Seen donation today – www.givealittle.co.nz/cause/bgandbs

A word or two from Thomas

Thomas shares his thoughts on the benefits the Cerebral Palsy Society brings to its members, and why you should support Be Green & Be Seen.

<< Previous
Back to Our Members - Their Stories
Next >>