The legacy of a remarkable couple with ‘uncommon courage’ will help Professor Thor Besier and other researchers improve the lives of those with movement disorders.

Carlo Fiorentino and Julie Thornley, who were both born with cerebral palsy, have left their estate worth $1 million to the Auckland Bioengineering Institute (ABI).

This is the first bequest made to the ABI in its 20 years. It was made after Carlo heard Professor Thor Besier interviewed on RNZ’s Nine to Noon about the ABI team’s research into the musculoskeletal system and disorders that affect it. He asked to meet Thor, which he did in 2020. 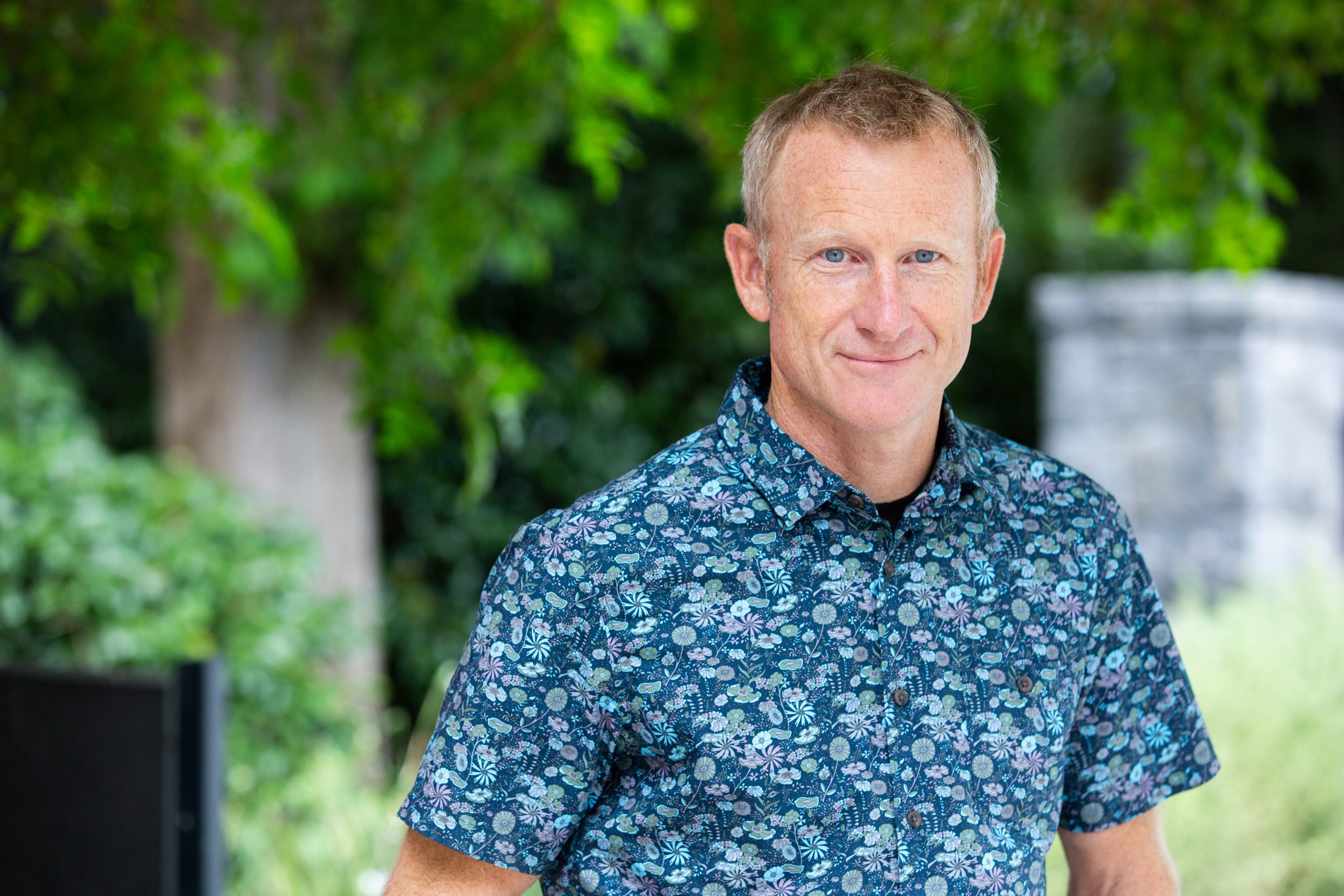 Professor Thor Besier was blown away by the gift.

“It was such a privilege to meet and spend time with Carlo,” says Thor. “His attitude towards living a full life was inspirational. He particularly enjoyed the enthusiasm of the early career researchers and postgraduate students who are wanting to make a difference for people like himself.”

Cerebral palsy is caused by damage to parts of the brain before, during and after childbirth, and it affects a person’s ability to control movement, balance and posture. The lesions that cause the disease are static, but the musculoskeletal systems of those with the condition worsen over time and impairs their ability to walk.

Using imaging techniques and computational modelling, Thor and the team aim to better understand how and why this happens. This will help them identify what interventions could be made to lessen or prevent that progression.

Jane Carrigan was Carlo and Julie’s friend and disability advocate for more than a decade and, recently, the executor of their will.

“Carlo and Julie lived uncommon lives, with uncommon courage,” she says. “They did so with dignity and joy, notwithstanding, in their later years, their almost complete dependence on third parties.”

Carlo was born in Nelson in 1949, and Julie in Wellington in 1953. As young children they both spent time at Queen Elizabeth Hospital in a specialist cerebral palsy unit at Rotorua, although they didn’t meet till later at the Pukeroa Home for disabled young people in Hawke’s Bay, when Carlo was 18 and Julie was 14.

However, as Pukeroa was for young people, there came a time when they had to leave.

“At that time, it was common for young people with a disability to end up in geriatric hospitals or aged care,” says Jane. But thanks to the efforts of a group of women in the 1960s, the Laura Ferguson Trust was set up to offer a much better alternative and opened in Auckland in 1970.

“It was very competitive to get into the Trust, where living as independently as possible was the goal,” she says.

“Carlo spent several months at the Palmerston North Hospital rehabilitation unit to get himself sufficiently independent to qualify and was accepted in 1972. It was three more years before Julie was accepted.”

Carlo and Julie met as teens and married in 2012. Their legacy is the Carlo and Julie Fiorentino PhD Scholarship in Movement Disorder. Photos: Supplied

Carlo and Julie stayed at the Laura Ferguson Trust until the late 1980s when they purchased and moved into their own home near the Trust. Carlo worked for a construction company as a calculator operator and Julie as a sub-editor on a local newspaper. They married in 2012.

“As they grew older, their cerebral palsy took its toll,” says Jane. “They both became wheelchair bound, and later needed virtually full-time care and support, but they still retained a great independence – they would often be off on their mobility scooters on their own or together, or in the company of staff.”

Julie passed away in 2019 and Carlo in September 2021. The scholarship comes from the sale of their home and is a legacy that will be used to establish and support the Carlo and Julie Fiorentino PhD Scholarship in Movement Disorder at the ABI.

“We are extremely humbled by Carlo’s generosity,” says Thor.

“The legacy he and Julie left will continue to support our research efforts to improve the lives of people with cerebral palsy and others with neurological disorders that affect mobility.”

This article first appeared in the March 2022 edition of UniNews.